5 Reasons to Root for "The Other Team" 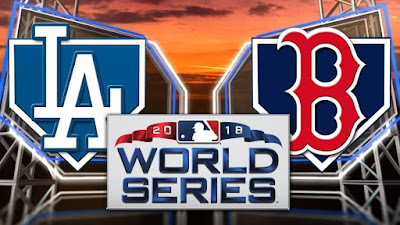 The World Series starts tonight, and my beloved Red Sox will be vying for their 4th title since 2004. My team may be the favorites, but the Yankees and Astros can tell you how much being the favorite amounts to. They still have to play the games and they'll be facing a hungry and motivated team in the Los Angeles Dodgers.

Obviously, I'll be rooting for my team until that final out, but to be honest I don't actively hate the other team. They're good and their going to be worthy opponents. To show there's no ill will, I thought it would be fun to come up with 5 reasons I could maybe, potentially be happy for the Dodgers should they win.

5. Red Sox fans can appreciate championship droughts that last generations. We can empathize with other teams that haven't won in decades. Although they came close last year, the Los Angeles Dodgers haven't won the World Series since 1988. 30 years is a long time for Dodgers fans, and a title for that team wouldn't be the worst thing in the world, even if it came at the defeat of the Red Sox. 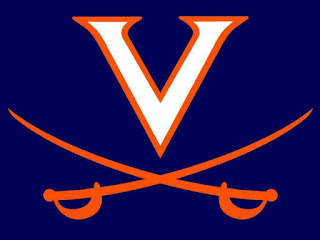 4. Chris Taylor - He's got a local connection! He played college baseball for the University of Virginia. Go Cavaliers!


3. Rich Hill - He's got a great story. In 2015 his career appeared to be over, and he was playing independent league baseball for the Long Island Ducks. The Red Sox picked him up off the scrap heap, and was lights out during a September call-up. He's been very good starting pitcher ever since.


2. Dave Roberts - The manager of the Dodgers will still be beloved in Boston even if he guides the Dodgers to a World Series win. No one will ever forget "The Steal!"

1.  They're not the Yankees! I recently read how this decade could be the first in Yankees history where they have NEVER appeared in a World Series. This is truly a golden age we live in!

So, yeah, good luck to both teams. This could be a great showdown! Go Red Sox!
Posted by Matt at 10:00 AM