This year's Heritage set is rather boring. Lots of poses, little in terms of action. Heritage High Series is more of the same. Rather than pick 3 cards based on best posture or most stoic look, I ended up selecting a few players I have seen play in person.


I've seen Gift a few times over the years in Bradenton, where the Pirates hold their Spring Training games. Other than his unique name, I didn't know much about him. I soon learned he became the first person born in Africa to play at the Major League level!


This past Spring, I got to see the Orioles play the Red Sox in Sarasota. Chance started that game, made some early defensive mistakes, then redeemed himself by crushing a home run to help the Orioles win. Now I have this sinking feeling he's going to be one of those guys that always hits well playing against my favorite team...


Also this past Spring, I got to watch the Twins play. Usually I'll try to get to the stadium early and try and get a ball signed by the players. The Twins were not very sociable this particular day, most of them just walking on by without acknowledging the fans. Mitch was the only Twins player that took the time to sign for the fans. Guys like him are the easy ones to root for. 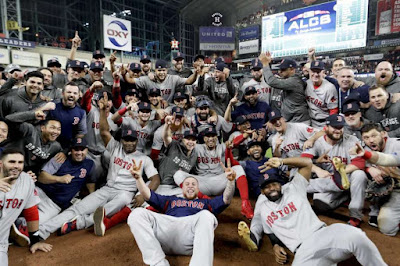