2021 World Series Tale Of The Tape 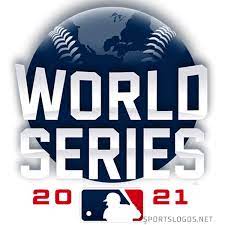 The World Series starts tonight, and I'm dubbing this one the "Battle Of The Villains!" Now I know what you're thinking: The villainous Astros narrative is pretty well established, but the Braves? How are they villains?  Well, they're not to us baseball fans, but the MLB definitely considers the state of Georgia evil. Regardless of who wins, it's going to be an awkward trophy presentation for Rob Manfred. Now, for most baseball fans like me, chances are your team isn't one of the two left standing. Who do you vote for when your team isn't playing? Personally, I base it on a few different factors. Let's see how the two teams stack up:

Astros: Marwin Gonzalez
Braves: Jonathan Lucroy, Pablo Sandoval
If I can't root for my team, I can at least root for guys who used to be on my team. Unfortunately, there's not much to go on here. Gonzalez started the year with the Red Sox, didn't hit at all, and eventually got released. He's not on the Astros' postseason roster.  Lucroy and Sandoval had their tenure with the Braves end before the season did. (In fact, Sandoval was sent to Cleveland in exchange for NLCS MVP Eddie Rosario!) No former Red Sox on the great stage this year!

Astros: none
Braves: none
For the first time since I started doing these, we don't have any former players from my local summer league involved. Oh well, maybe next year.

Astros: none
Braves: none
Go Wa-hoos! Living a short drive from Charlottesville, I've gone to a few UVa baseball games. Once again, neither team earns an advantage because they don't employ any past Cavaliers. (However, a special shout out to Chris Taylor and his 3-HR game in the NLCS!) 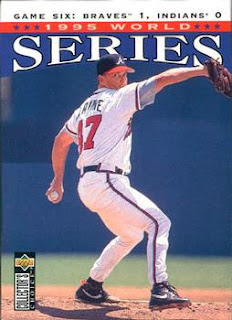 My dad isn't a big baseball fan, but he has said he's always liked the Braves. I can probably chalk that up to TBS being the only real source for MLB games growing up. Also, I have a picture of my dad and I standing at Hank Aaron's locker from our only trip to the Hall of Fame.
Advantage: Braves

I've seen both teams play during my trips to Spring Training, but the Astros are the only team that I got a signed ball from. 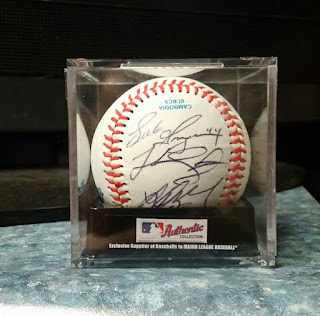 What? I'm not bitter, but it's a little soon to be turning around and rooting for the Astros...

Final Talley: Braves 3, Astros 1
Not going to lie, there isn't a whole lot for me to get excited about this year. I'll probably listen to it in the background while I'm doing other things, but then again, baseball does have that way of pulling you into the excitement.