Collecting Cutch challenged his fellow bloggers to play the game "6 Degrees of Kevin Bacon" connecting a favorite player to the well known actor.

I chose Mookie Betts, and I have to say it turned into a great chain! Lots of star power here! 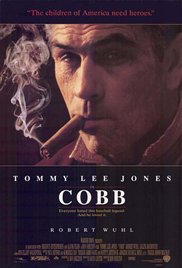 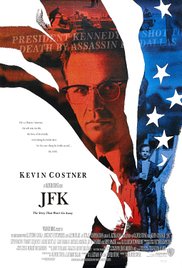 5 degrees of separation!
Posted by Matt at 9:40 AM