I decided I wanted to try my hand at creating my own Blog Bat Around, and came up with an idea based on the Avengers: Infinity War movie. I'm going to assume that since the movie has been out for about a month now, that a spoiler warning isn't necessary, but just in case you're one of the few that has no idea how the movie ended: 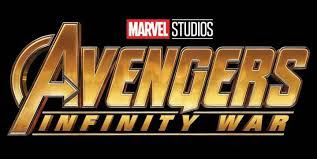 Thanos kills half of all creation. Half of the Marvel heroes that appeared in this movie faded away to dust with nothing more than a snap of his fingers.


Based on that evil action, I thought it would be fun to make a similar choice. I thought of two potential ways of incorporating this concept:

1. With a snap of your fingers, you receive a complete set of your choice. This set is in mint condition. However, half of your collection as it stands now fades away into nothingness. You have no idea what cards will disappear - junk wax, autographs, relics - all are fair game. Would you do it? What set would be worthy of such a heavy price?

2. With a snap of your fingers, you legally obtain every known copy of one card in existence. Just think, all of those T206 Honus Wagners could be yours to do with as you please! However, you must name a player. That athlete will have all of their collectables erased from history. The player and their career is not affected, they just lose anything associated with them. Set completionists will curse you for all eternity, as these cards will forever leave gaps in their sets. What card do you covet most? Who among the cardboard faces will never be in a PC collection?

Sounds like fun? Here's how I'd roll the dice:

1. As amazing as it would be to own a mint vintage set, I couldn't risk losing the autographed Mantle in my possession.  It has such enormous sentimental value that I really couldn't bear that cost.

2. I'll admit, I think it was easier for me to name a disappearing athlete than a card I'd want every copy of. Still, I think I would have to pick the 1954 Topps Ted Williams. It's arguably the greatest and most coveted Red Sox baseball card, and with good reason.


As for the athlete, I'd pick Mel Hall. He's one of the most despicable people to ever put on a uniform, and the junk wax era wouldn't miss him one iota. He deserves to be forgotten.

It's your turn, fellow bloggers. The gauntlet is in your hands... 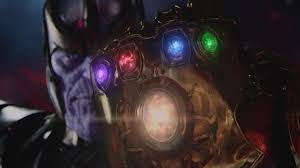