I discovered a long time ago that the card collecting community is a generous one. The Christmas season seems to shift this generosity into overdrive. As a result, I have been blessed by a few of my fellow hobbyists over the past month.

For starters, I want to take an opportunity to thank Robert from $30 A Week Habit. He sent me a couple of 1981 Topps cards I needed just as a random act of kindness. 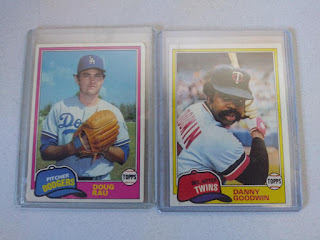 Robert has been working on the 1981 set himself, and his last update on the set had him acquiring the last card he needed to complete it. Congrats Robert!

Chris from Nachos Grande brought back his Season of Giving, and just like last time I was a willing participant! Chris always sends good stuff, and this time was no different. 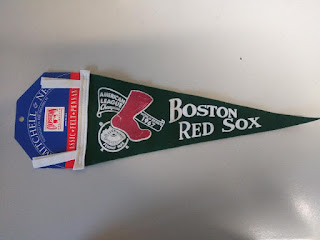 How cool is this? This pendant commemorates the AL Championship season of the "Impossible Dream" Red Sox and is currently taking up residence in my work cubicle. 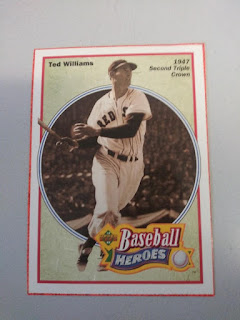 Chris also include this oversized "card" of Ted Williams. The back is blank, so I'm guessing this was cut out from a box or an advertisement or something. 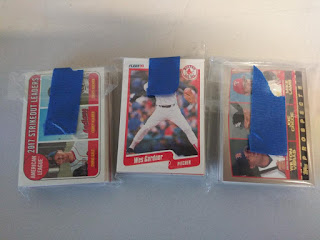 On to the cards! There was way too much to show everything, but there was a wide assortment of Red Sox cards. A large portion of these were from the late 90's and 2000's - a period where I wasn't collecting and therefore have a decent gap of cards. Needless to say I ended up with a lot of new (to me at least) cards! I especially enjoy the 1954 Archives cards 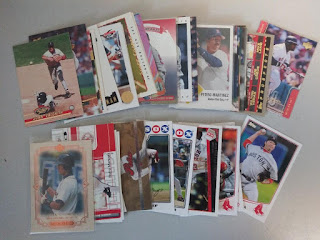 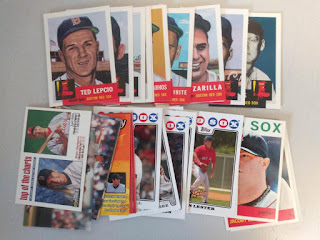 Finally, Johnny from Johnny's Trading Spot gets a mention for the second straight day. As if those 1978 cards weren't generous enough, just a few days ago I received a couple cards from the 2019 Topps Holiday set. 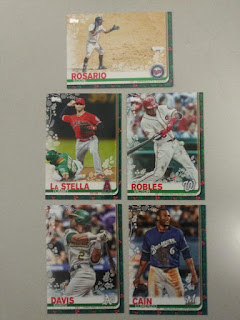 Thanks Robert, Chris, and John! I hope you all had a great Christmas, and that 2020 is full of great things for you!