Completed! The Best Of 1992 O-Pee-Chee Premier

Earlier this week I showed off the last card I needed to finish the 1992 O-Pee-Chee Premier set. Completing a set is always a noteworthy occasion, so I thought it would be fun to show off some cards and give out some yearbook style superlatives. 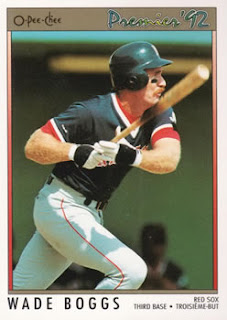 Maybe I'm overthinking it, but I'm trying to figure out in my head how the bat still points forward on a follow-through swing. This looks completely unnatural to me for some reason, but perfectly natural to Boggs. 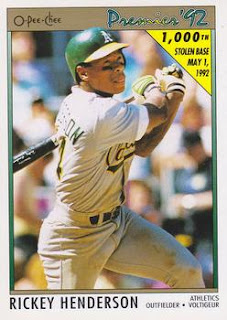 The only card in the set that memorializes a season highlight. Even after almost 30 years, 1,000 stolen bases is insanely impressive and I doubt we'll ever see someone else reach it. 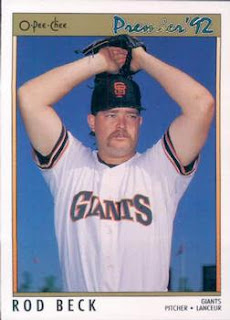 There's a very small number of rookies in this set, so I'll give the nod to the 3x All-Star. 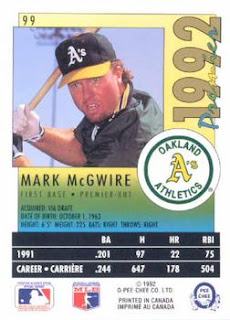 The look on his face is priceless! This is the most "WTF" look I've ever seen on a card! 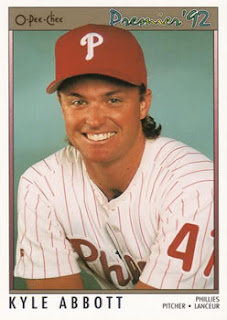 If I'm going to hand out superlatives, I should  give one out to the guy who genuinely looks like he's having a yearbook photo taken... 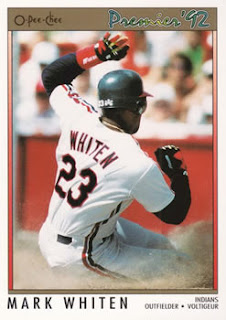 This set doesn't have a lot of action on it's cards. Whiten kicking up a dust cloud was a pretty easy choice. 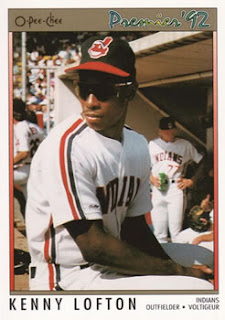 I love clear shots of the dugout, even if this particular card makes me think I'm looking at a frame from the movie "Major League". 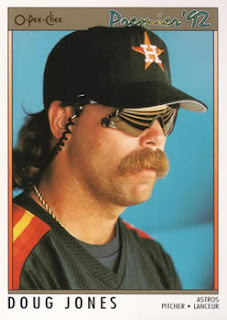 There were some great cookie-dusters in 1992, but I'll give this esteemed reward to the recently departed Jones.

Best thing about the set

It's a Canadian set, which means you have a fun way to learn French!

As I was looking at the Hall of Fame players in this set, it dawned on me that Larry Walker is not represented. O-Pee-Chee (and Leaf) leaned heavily on it's Canadian roots, and often focused on the Expos and Blue Jays. It amazes me that they left off an up-and-coming superstar, who not only was a native of Canada himself, but played for a Canadian team. Walker should have been an easy addition!

Chris (Nachos Grande) is having a fun little vote to determine the best of the best in cards/blogs. Head over to his web site and vote! (Voting for Diamond Jesters is not required but highly encouraged!)
Posted by Matt at 10:00 AM